Welcome to the weekly game development podcast section. This section of the ClickFusion Academy grants you access to the weekly Podcasts we bring you.

Whether you choose to listen to the podcasts at home whilst relaxing, in the car whilst driving or at work, we have a little something for everyone. Catering exclusively for the Game Development scene, these podcasts are available free for anyone to stream and listen to. 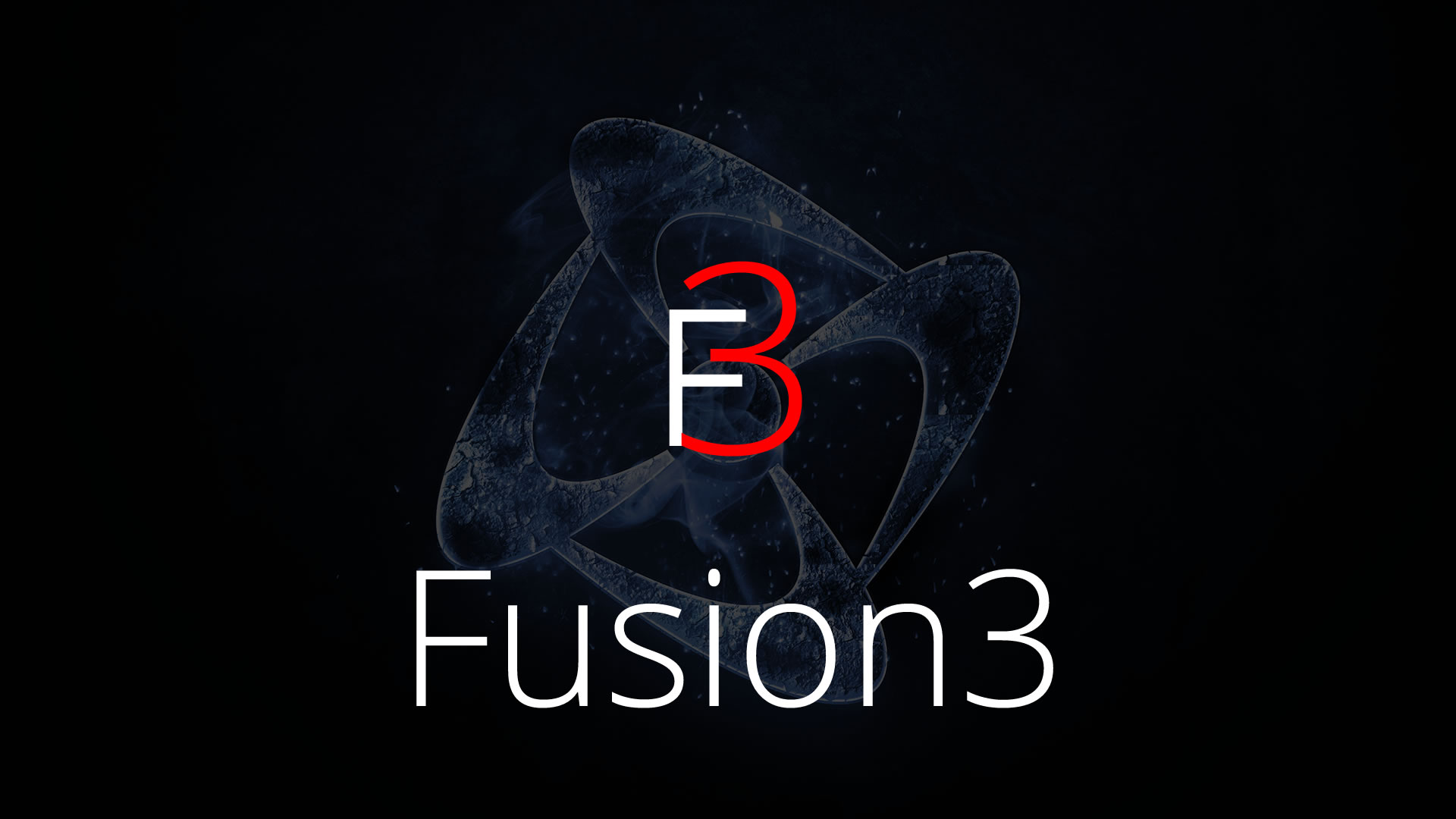 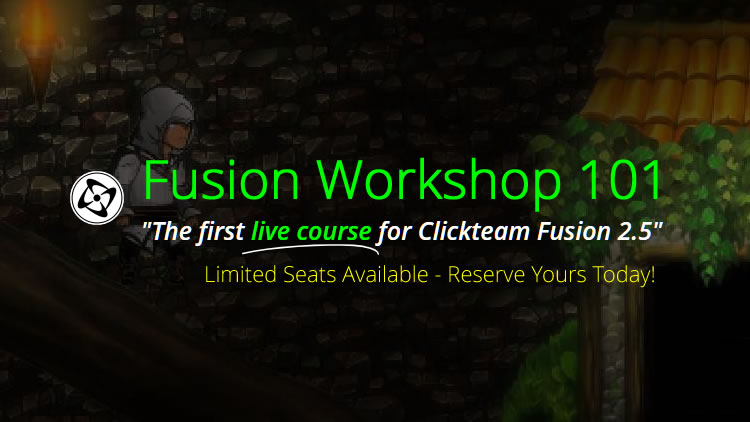 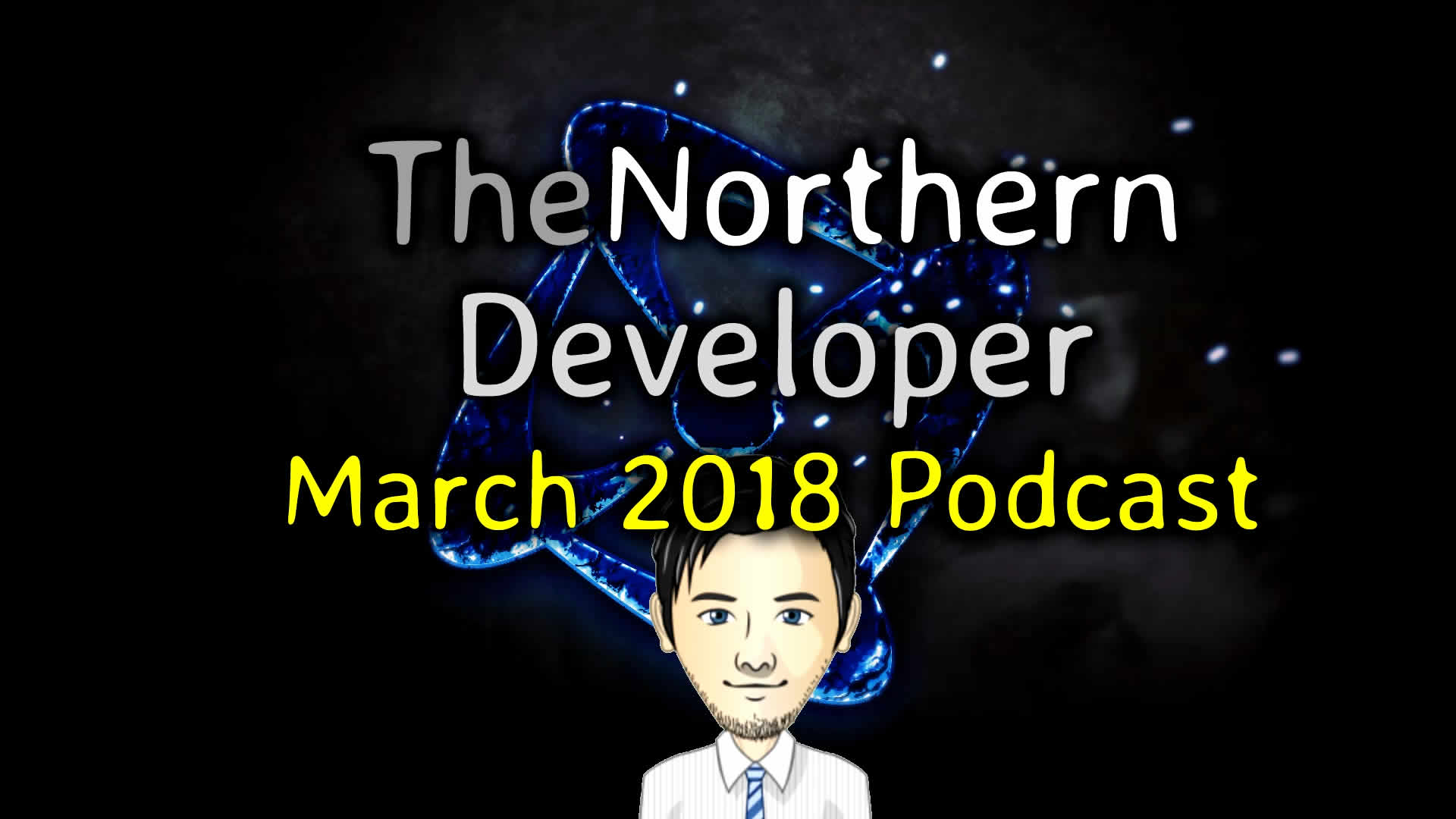 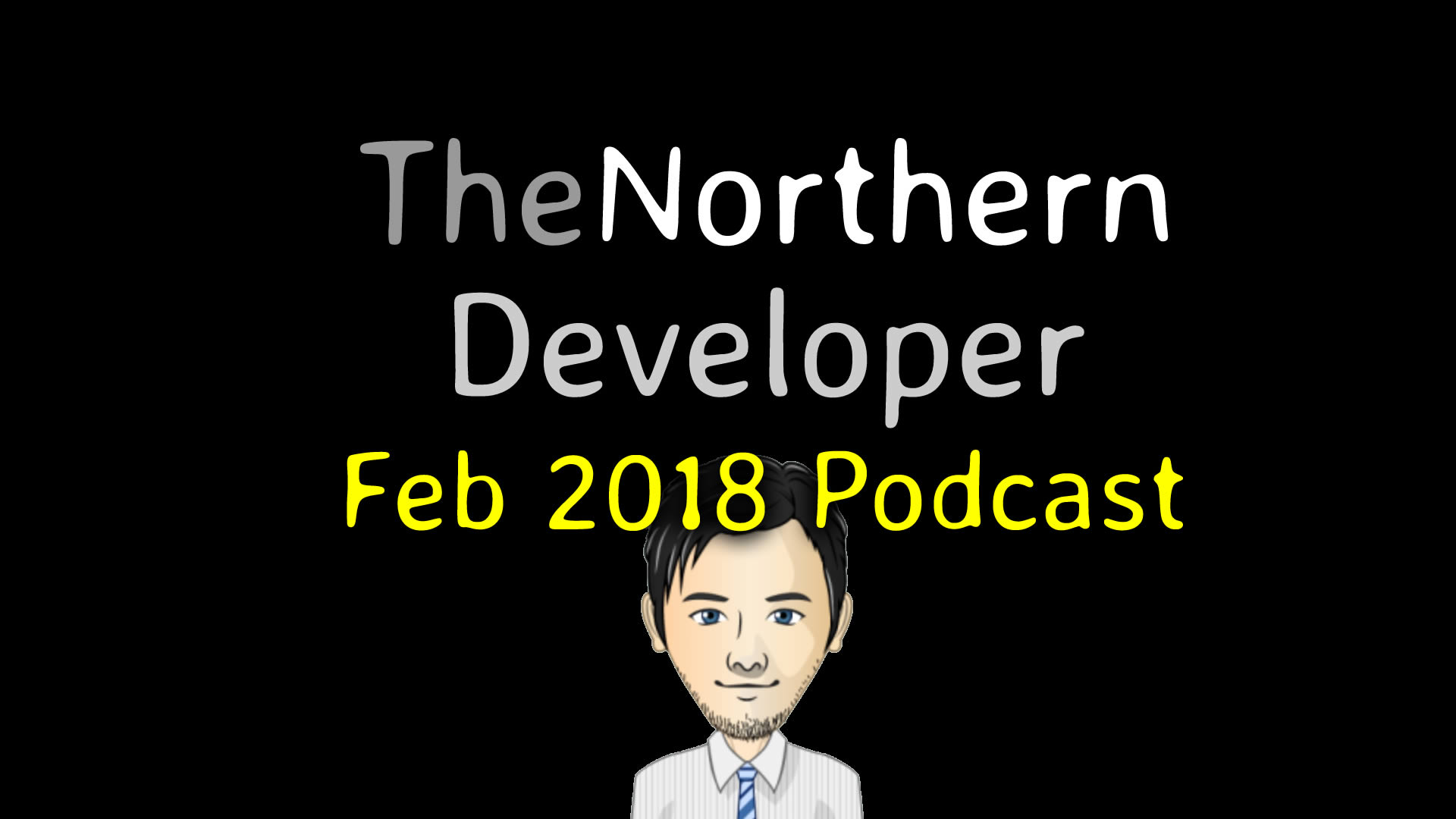 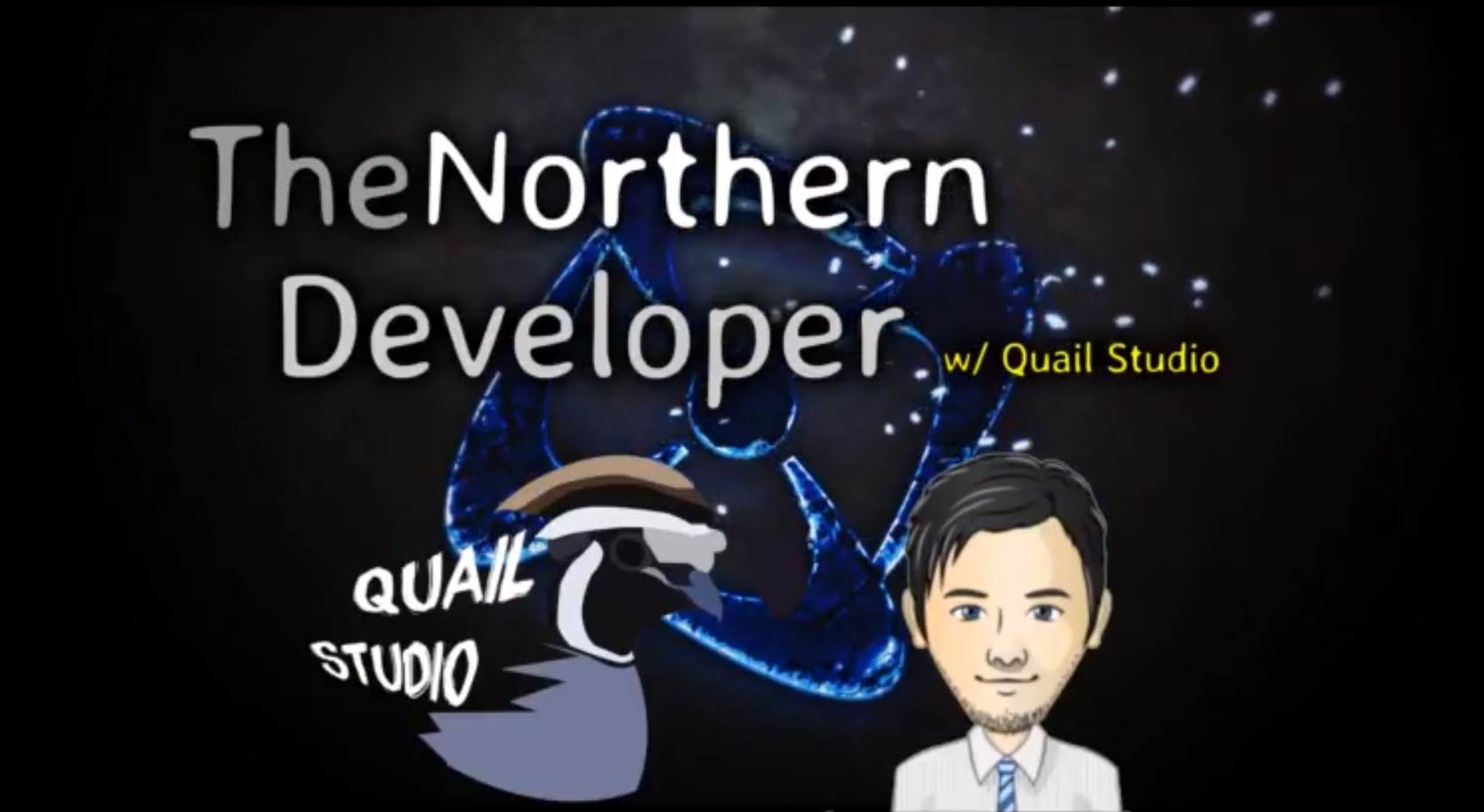 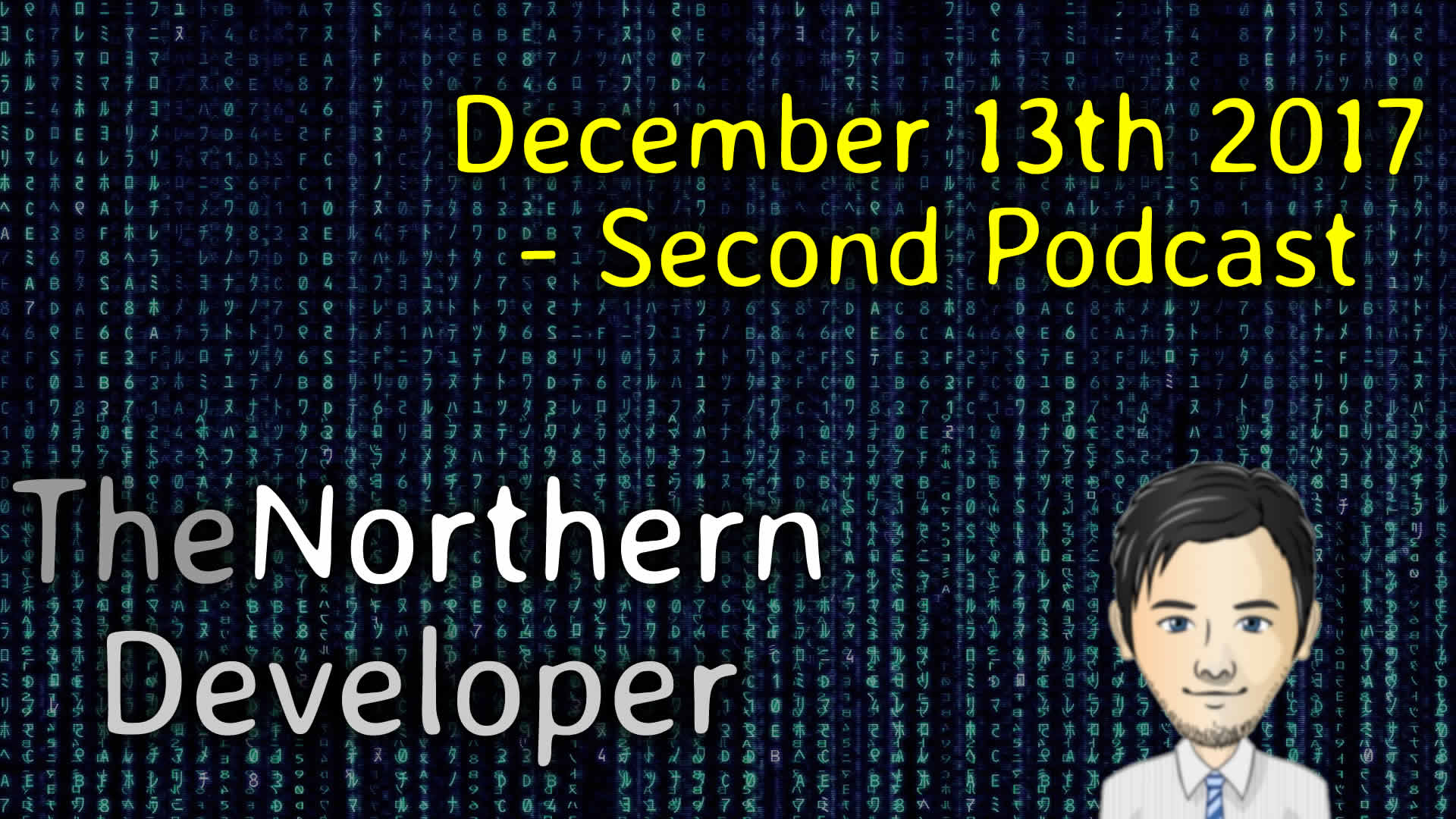 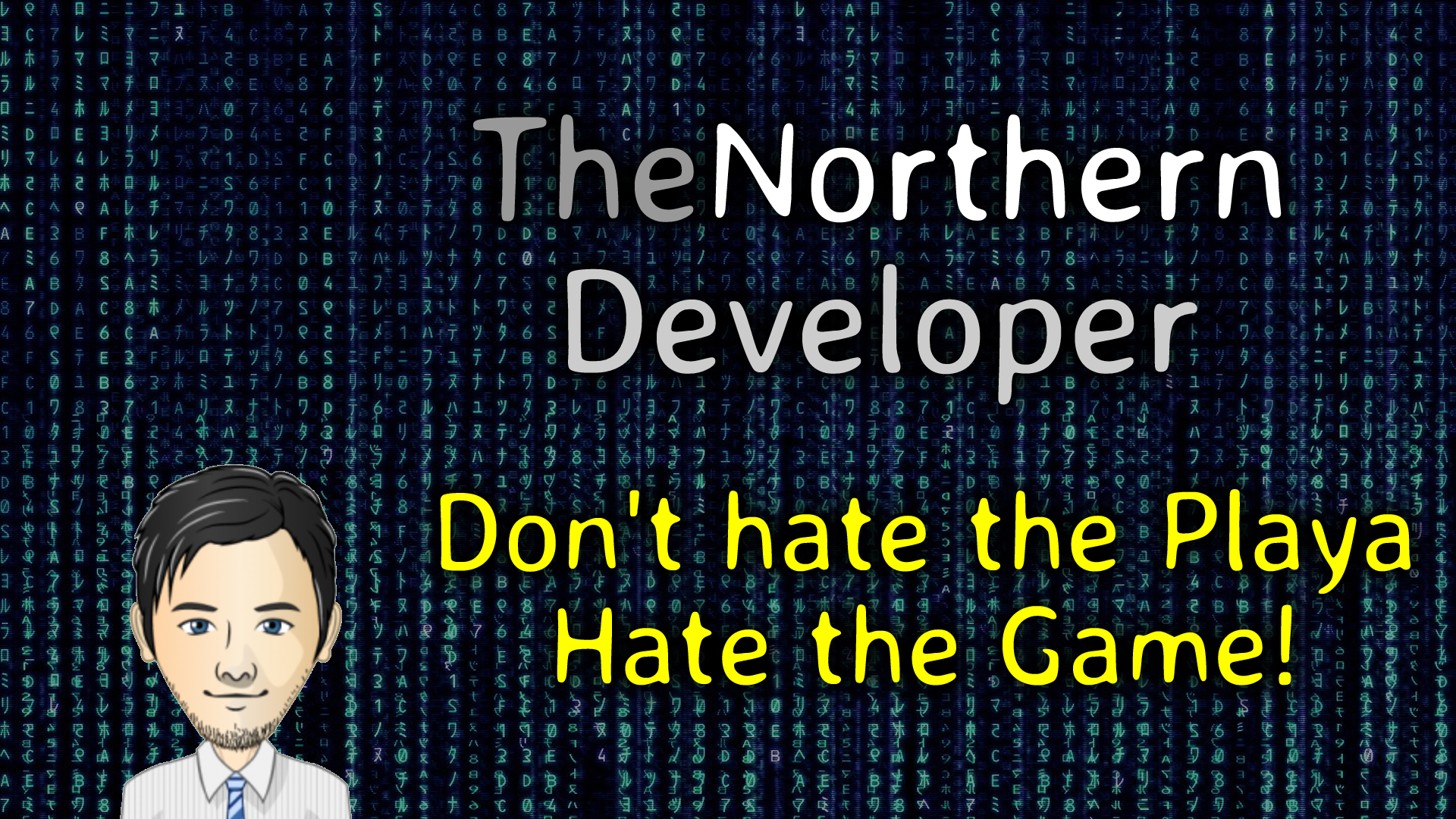 In this podcast I discuss Clickteam Fusion 3, Fusion 2.5 and 2.5+, also the ClickFusion Academy and OneClick Training. I also discuss a way of approaching projects in Fusion, in particular, puzzle games. It’s not always about the GDD (Game Design Doc) 😉 Here are some links to what I discussed: ClickFusion Academy: https://clickfusion.academy/join-clickfusion-academy/ Clickteam […]

Welcome to this long-awaited podcast for April 2019! In this podcast I talk about everything that has happened in Klik land over the last few months including the release of Clickteam Fusion 2.5+, OneClick Training, the Fusion Workshop 101 and Game Launcher Creator. I hope you enjoy this podcast. Don’t forget to subscribe to my […]

50% Off Pro Membership – Use Code: FUSIONRAD at checkout – https://clickfusion.academy/join-clickfusion-academy/ ClickFusion Academy Competition – https://clickfusion.academy/august-competition/ Game Launcher Creator – https://gamelaunchercreator.com Hey everyone, it’s been a while since the last podcast for personal reasons mostly. But this podcast is here for a quick update to let you know the cogs are still turning, the […]

This is a Monday game dev podcast! Wow! Lots to talk about including the work I’ve been doing the last month or so (even though the last podcast was like a week ago)! Lots of stuff related to Clickteam, Fusion 2.5, the ClickFusion Academy, Devvoed and so much more! Did you know about the current […]

In today’s podcast, I literally stumble to my computer with a cup of tea ready to do this 🙂 Today’s podcast is all about random stuff including Click Convention, Clickteam Fusion (of course) and some stuff that I’m working on. Don’t forget to subscribe for notifications of future podcasts.

It’s been a few weeks since my last development podcast as the neighbours have been fitting a new roof so there’s been a LOT of noise, which I couldn’t bypass. So, in turn, I have a lot to get off my chest in this podcast. I discuss the moving forward of Clickteam and the game […]

In the podcast today I am accompanied by Triadian. The main developer of Clickteam Firefly which is the 3D extension add-on for Clickteam Fusion 2.5. We cover many sub-topics in this game dev podcast, mostly relating to Firefly and the integration of the IRR engine into Clickteam Fusion 2.5 and we discuss a few other […]

Two weeks until Christmas and I have all-sorts to ramble on about. Hope you find it interesting. Let me know in the comments below. Don’t forget to subscribe to the YouTube channel for instant notification of new and future podcasts. Feel free to leave any comments or suggestions below. Links: Clickteam Giveaway Magical Monster Land

In this December App Dev and Game Dev podcast, I touch on a few things but mostly the theme is centered around this week’s scenario: don’t hate the player, hate the game! A lot of people automatically like to blame Clickteam Fusion 2.5 for the downfalls of their developments. You have to remember that in […]

In today’s podcast (23rd October 2017) I didn’t really have an agenda with this podcast. I end up discussing a flurry of random stuff and do quite a segment on the Weirder Stuff 2 ClickJam from this weekend just gone. Tune in! Feedback welcome 🙂 Don’t forget to subscribe to my YT channel for updates […]

Whilst missing the September deadline for a podcast, this should actually be considered as September’s. The reason that fudged, was after 42 minutes of recording, I listened back and not only was the pitch changed but there was a lot of crackling, thus rendering the podcast as a fail. In todays podcast I talk about […]

Finish your Clickteam Fusion projects In this solo podcast I talk about people finishing their game development or app development projects in Clickteam Fusion 2.5. I briefly touch on the amount of users Fusion has compared to how many WIP or completed projects you see. I also discuss Spryke by Volnaiskra (www.SprykeGame.com) and I also […]

Hey Guys! In this podcast I cover the current state of Clickteam Fusion 2.5. Fusion 3 does interest me a LOT and when it’s here, I will probably insta-migrate over to Fusion3 and let Fusion 2.5 sail off into the sunset. However, for now, Fusion 2.5 does everything I need it to do and here’s […] 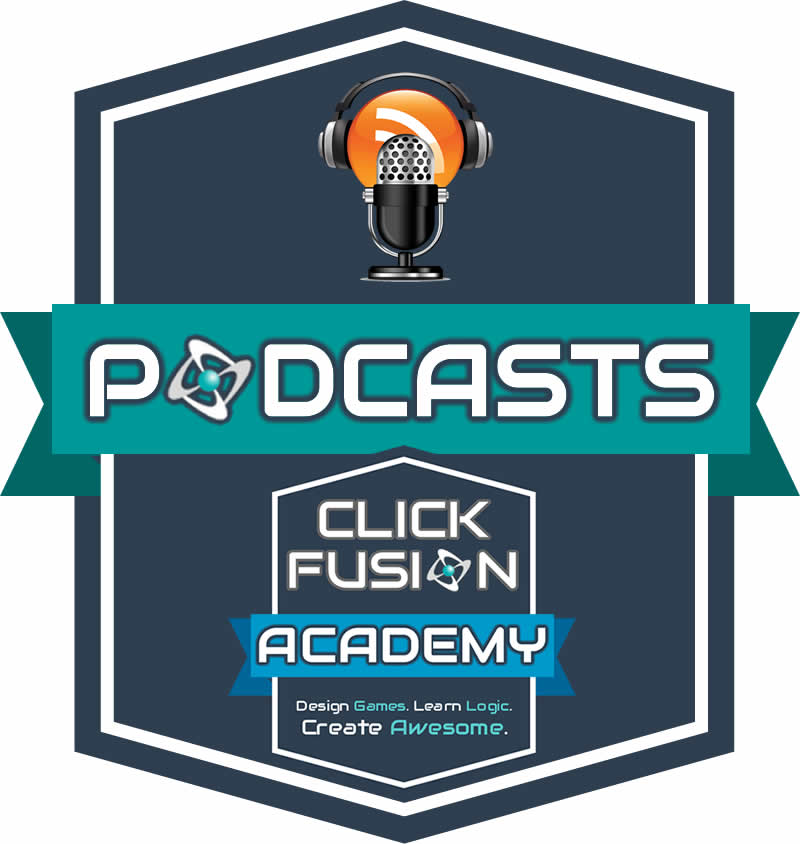 In this podcast, recorded mid-July 2017, Danny discusses how the Academy came about, what it is built upon and the aim and goal of the Academy. Going in-depth on how he started using Multimedia Fusion 2 and Clickteam Fusion 2.5 for active, professional development and starting a career as a freelance software developer. The podcast […]